The Auditorium-Convention Centre in Ourense occupies part of the former barracks set up in the Convent of San Francisco.

The plot has a surface area of 5,388m2 and a steep slope in an east-west direction, allowing access to be rationalised. The main entrance is located on the highest esplanade, an intermediate entrance in the dressing room area, another on the square next to the parking area and another on the lower level that connects the pedestrian road surrounding the building. The parking area, in addition to the two entrances for vehicles, also has stairs that connect to the square.

The building occupies the lowest part of the site, and its configuration was adapted to the perimeter wall, whose curvilinear layout respects the alignment of the perimeter streets. The rest of the plot houses a two-storey underground car park with a granite paved public square and two-storey building on top.

On both sides of the building are two platforms that separate it from the surrounding roads. The first is an extension of the existing viewpoints. The second is the car park roof and forms a public square. Between this platform and the former San Francisco barracks building is a linear two-storey building dedicated to the hotel trade that delimits and closes the square on its south side, which is where the access stairs to the car park and some benches were integrated.

Rosa Porriño is the most universal variety of granite from Galicia, and is characterised by its unique character, homogeneity and elegance. It is a granite with a great constructive and aesthetic potential, which stands out for its chromatic harmony, and which provides distinction and unicity to spaces, in both new constructions and interventions in existing ones.

The optimum physical characteristics of the material, including its resistance to bending, com-pression and durability, favour its application in ventilated façades, supporting walls, external pavements and interior cladding.

Rosa Porriño is a granite that has one of the widest chromatic ranges according to the finish that is applied to it, as well as multiple formats for construction, allowing it to be used on any type of building.

The Rosa Porriño material, used for ventilated façades and combined with other materials of other shades, provides simplicity, contrast and beauty to level surfaces and different blocks of the building. Its resistance to bending and durability favours its application in façade panels.

The increased strength of the material allows it to be applied to various surface finishes, optimising its slipperiness for use in exterior pavements. Investment costs are offset by low maintenance costs and a long service life.

On polished interior floors, as can be seen in the images, a continuity with the exterior is achieved, whilst functionality is provided to the pedestrian walkway through its high resistance to wear, which is a characteristic of this granite. 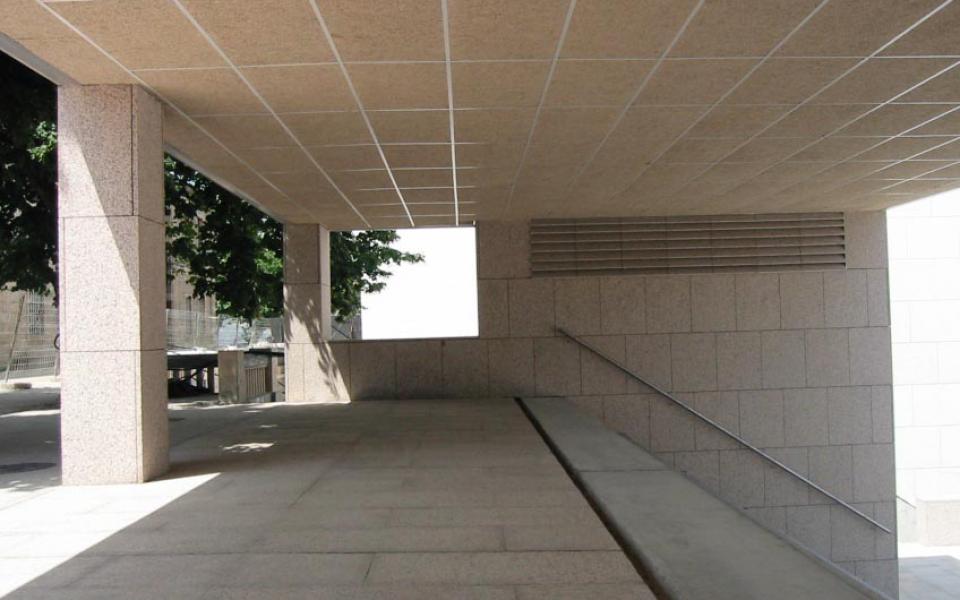 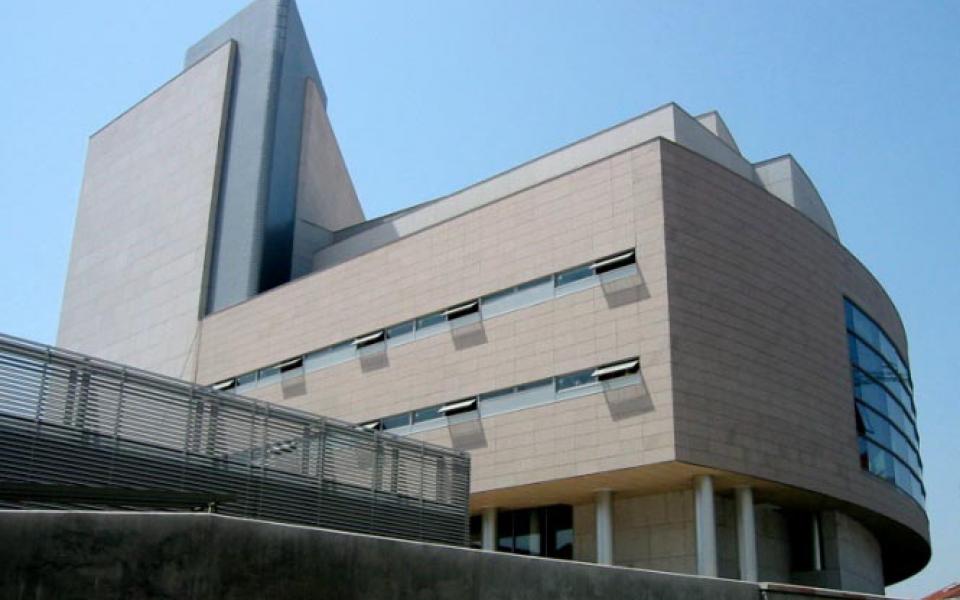 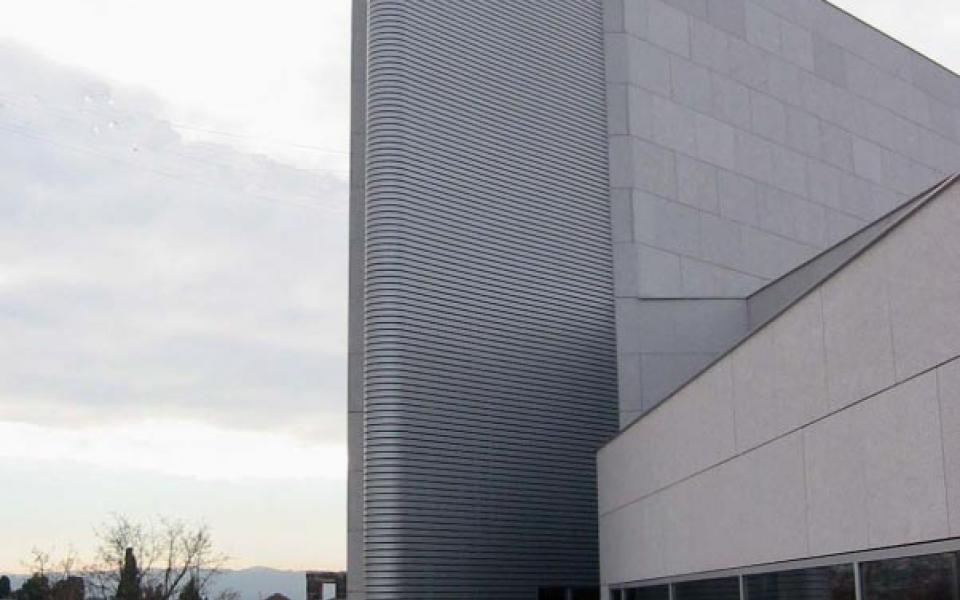 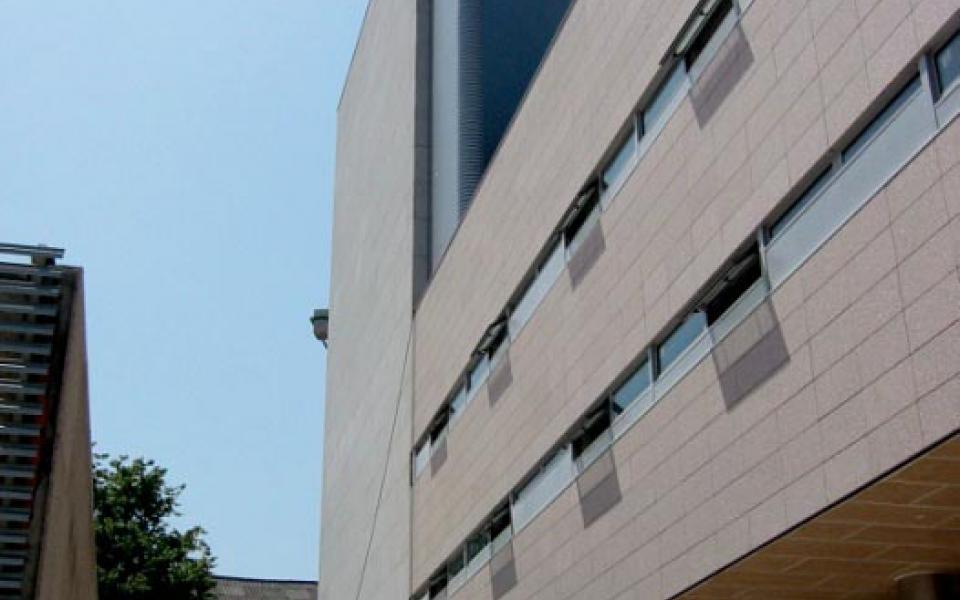 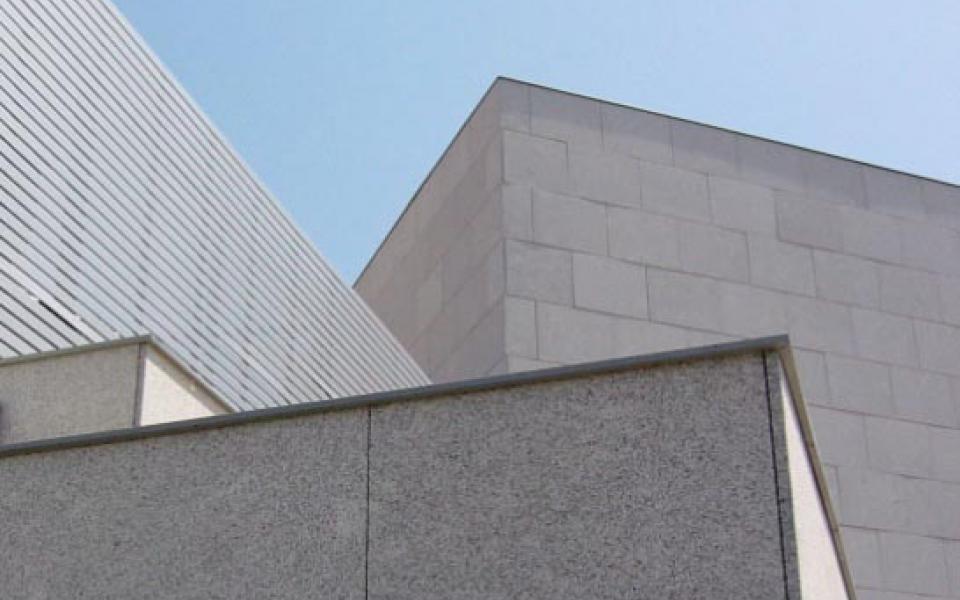 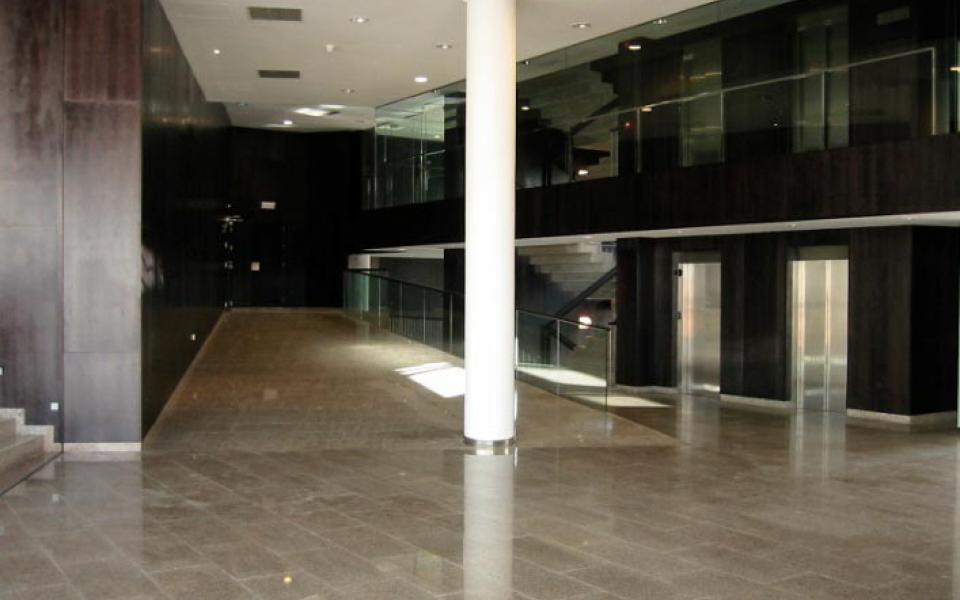 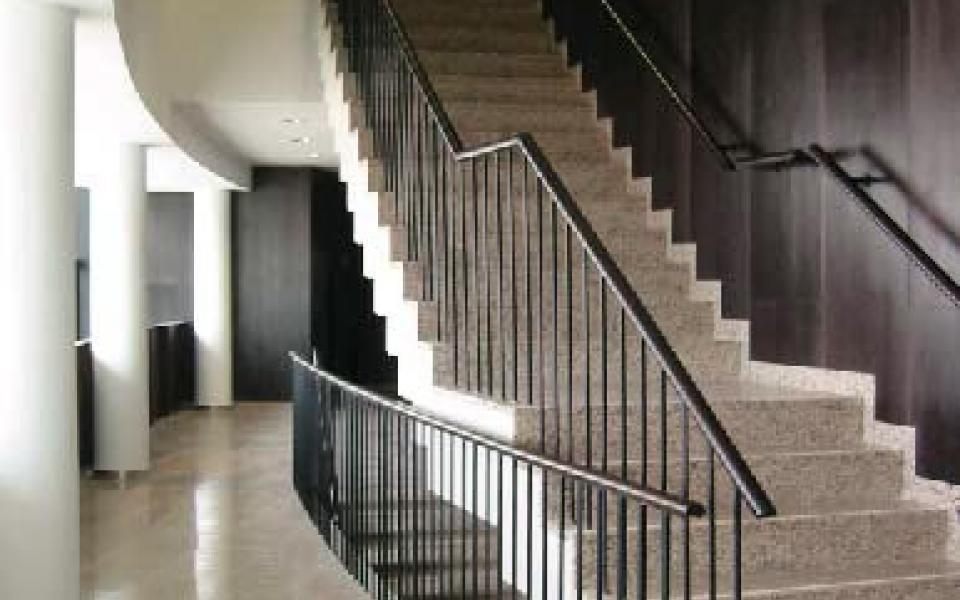